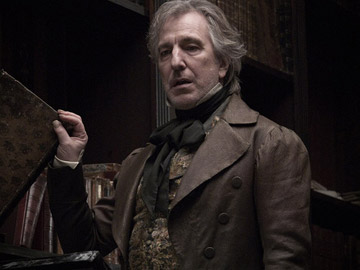 A long time ago — in what seems like a galaxy far, far away — a production of “Roundup On The Moon” was presented at Victoria Elementary School in Windsor, Ontario. If you were there, and you looked very, very closely at “Cricket” (the insect spy from outer space), you might have recognized the 10-year-old Kieren MacMillan. Despite having been on stage several thousand times since then, that was my last appearance as someone other than myself.

On October 28, 2017, I will be appearing in the role of Judge Turpin in my favourite musical: Stephen Sondheim’s masterpiece “Sweeney Todd: The Demon Barber of Fleet Street”.

Here’s hoping everyone I know feels the same way.