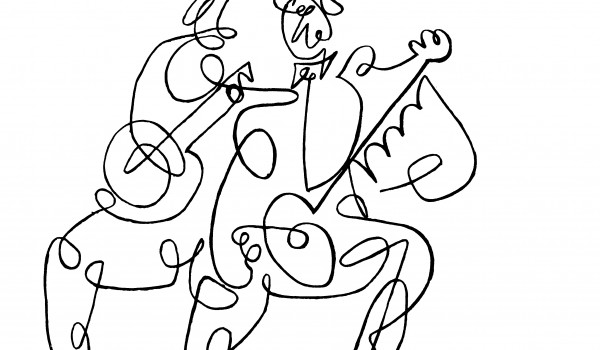 A ragtime solo for piano.

it's spring and you know what that means
https://t.co/5pfkW7PSYN via @YouTube