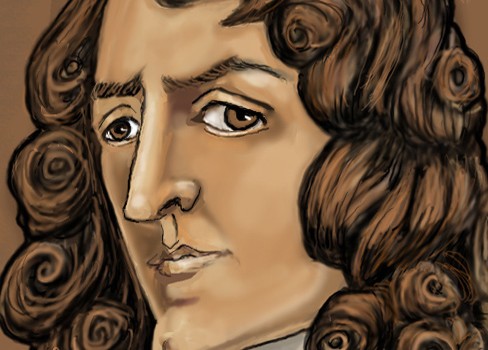 Fantasy Variations on a Theme by Charpentier Fantasy Variations on a Theme by Charpentier

A theme and variations, encompassing a wide variety of compositional styles.

“quite remarkable and attractive”American Record Guide

.@CBCOntarioToday The data on “studying music helps with math” is so overwhelming that it’s basically moved from correlation to causation. https://t.co/BhtaBMMeVt