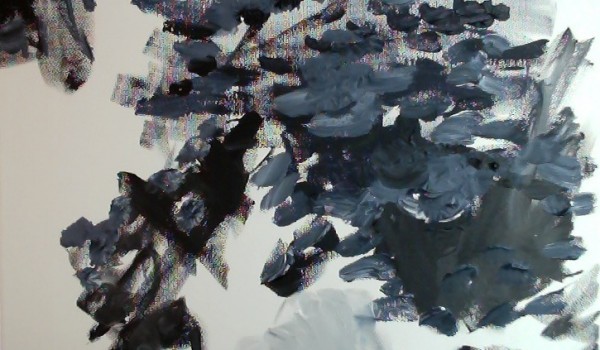 A setting for soprano, clarinet, and piano of the poem by Dana Gioia. The third and final song in the Three Portraits cycle.